To e-mail all five members of the City Council please click here.
Select a Council Member below to learn more about them and how to contact them individually. 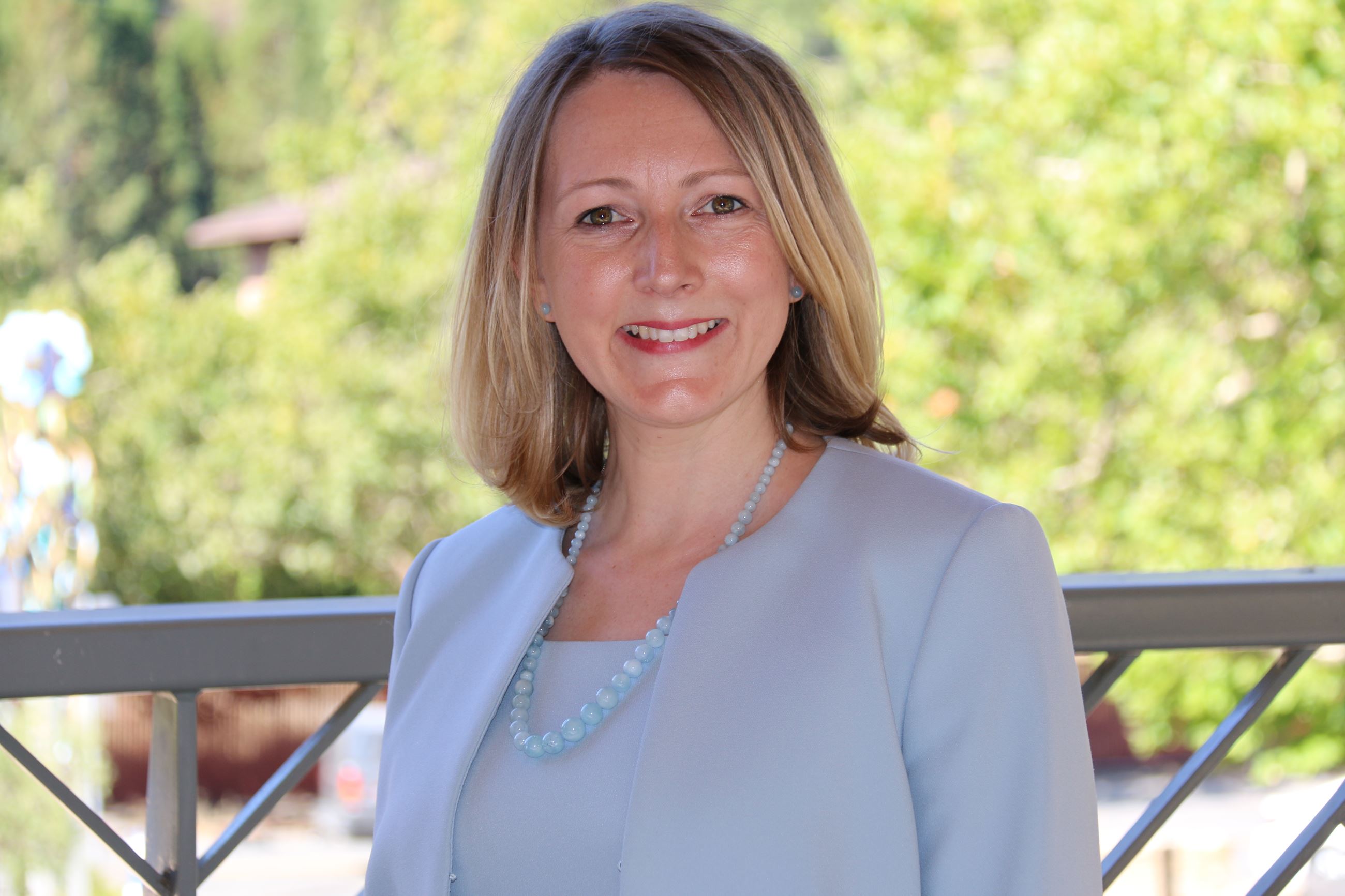 
The City of Orinda is a general law city and functions as a Council-Manager form of government. Under the council-manager form, authority is concentrated in the elected council, which hires a professional administrator (City Manager) to implement its policies.

The City Council is responsible for making policy, passing ordinances, voting appropriations, and having overall supervisory authority in the city government. In such a government, the Mayor acts as a member and presiding officer of the council. The Mayor performs various ceremonial duties on behalf of the City and Council. There are five (5) elected officials who serve staggered 4-year terms. Their service is voluntary, with no monetary compensation. In addition to hiring the City Manager, the City Council also hires the City Attorney who serves as the City's primary legal advisor.

The City Council meets on the first and third Tuesday every month to conduct business in open public sessions. The Council meetings are held in the Orinda Library Auditorium beginning at 7 p.m. In addition, the Council periodically schedules Special Meetings to address specific issues; such meetings are noticed for public information.

The City has a wide variety of Commissions, Committees, and Subcommittees that are appointed by the City Council and are comprised of Orinda residents.
Meeting Calendar
Roads & Infrastructure
Parks & Rec
Orinda Police
Notify Me®
Orinda Outlook
Next Door
Facebook
Twitter
Instagram
YouTube
[]